Travel lover Courtney Wisniewski looks over the Garden of the Gods in Colorado in September. Wisniewski said she enjoys videography and filmed every destination of the road trip that she took this year.

First-year Courtney Wisniewski, who is from Lexington, S.C., is an advertising enthusiast and travel lover. One of her dreams in life is to open up her own advertising agency.

During her senior year of high school, Wisniewski, an Advertising major with a minor in Multimedia Design, said she began interning at a local advertising agency called Splash Omnimedia.

“[I was] figuring out what the client wants, how to put that into what they want and getting all the people together that I need to communicate that vision,” Wisniewski said.

Wisniewski and junior Hannah Kate Albach lean in for a picture in Malibu in August. They took a road trip together from California to South Carolina the same month.

Once COVID-19 hit in March, Wisniewski said the agency put her on furlough. Due to employment uncertainty, Wisniewski eventually decided it would be better to go to college in this current situation of COVID-19, leading her to Pepperdine.

“I was applying to schools and finding scholarships, but I really love my job,” Wisniewski said. 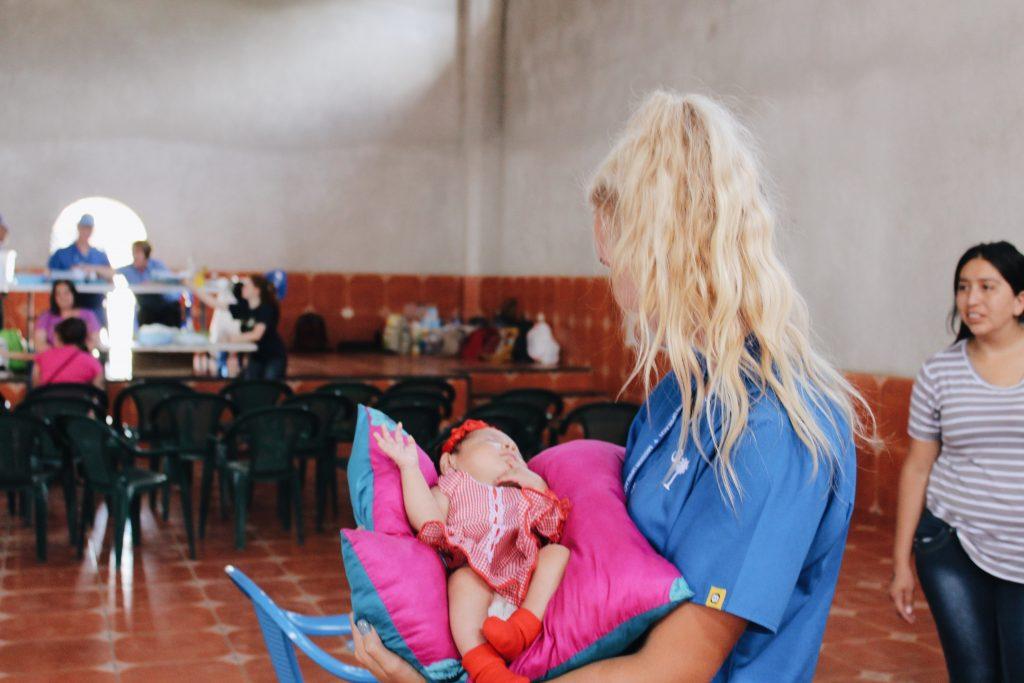 Wisniewski cradles a child during her trip to Honduras as a medical brigade volunteer in 2017. She participated in this program for three years in a row through Mission UpReach, a humanitarian relief organization.

Wisniewski said she started her college experience by going on a road trip with her friend, junior Hannah Kate Albach.

In early August, Wisniewski said they flew from South Carolina to California, where they picked up Albach’s car from campus. Then, they made a road trip out of their travels back, starting from Malibu to South Carolina.

Colorado, Wisniewski said, was one of her favorite places she and Albach traveled to. They visited many beautiful destinations such as Garden of the Gods and Boulder Flatirons. Wisniewski especially enjoyed seeing the various rock formations and going hiking on trails. What shocked her the most was the unexpected weather conditions.

“It was just like a freak accident that it snowed, but that was a lot of fun,” Wisniewski said. 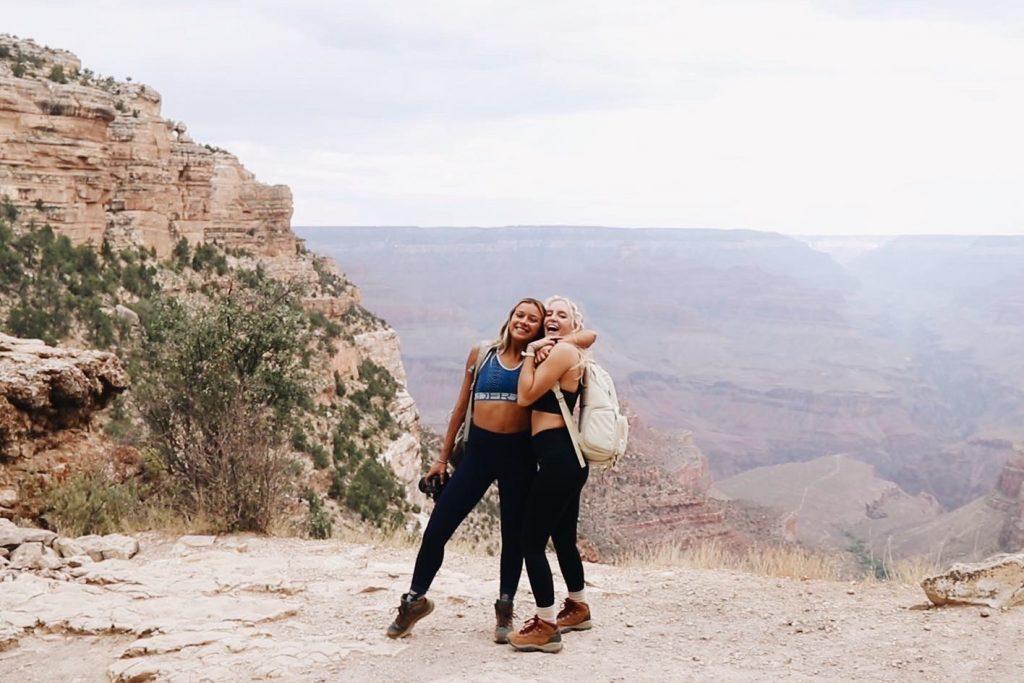 Wisniewski and Albach hug one another as they stand on top of a mountain in the Grand Canyon in Arizona in September. They traveled across the country through nine different states.

Wisniewski said she chose Pepperdine because she was drawn in by its strong study abroad program. As someone who loves to travel, she thought Pepperdine’s International Programs were perfect.

After applying to study abroad, Wisniewski said she was accepted to her first choice, Pepperdine’s Buenos Aires International Programs.

“I knew that Argentina was really going to push me out of my comfort zone and challenge me on like a constant basis,” Wisniewski said.