The value of Phillip Schofield’s company has allegedly soared to £2.5 million in 2019, meaning he has earned £260,000 more than This Morning co-host Holly Willoughby.

According to a report from The Sun on Friday, the TV presenter, 58, saw his Fistral Production company’s funds rise by £807,413 last year.

Meanwhile Holly’s business Roxcy Media is said to have made £546,928, making her firm worth £1,551,995, according to figures seen the publication.

Impressive: Phillip Schofield’s company value ‘soared to £2.5m in 2019, meaning he made £260,000 more than his This Morning co-host Holly Willoughby’, it was reported on Friday

After deducting the cost of his bills, the company recorded an impressive worth of £2.5 million at the end of November 2019, according to the publication.

Both the much-loved presenters – who began working on ITV’s This Morning together in the early 2000s – earn large amounts due to brand endorsements and book deals which are separate to their This Morning salaries. 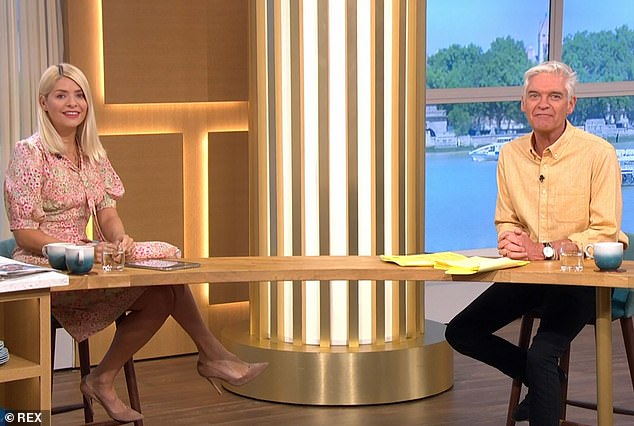 Earnings: It was claimed that the TV presenter, 58, saw his Fistral Production company’s funds rise by £807,413 last year, while Holly’s company is said to have made £546,928

The presenter set up his firm in 2010 and its nature of business is reported as ‘other business support service activities not elsewhere classified.’

Meanwhile, Holly’s business was set up in 2008 and she describes her firm as being concerned with ‘television programme production activities.’

It comes as Phillip recently announced that he’s set to release a ‘deeply emotional’ autobiography in October. 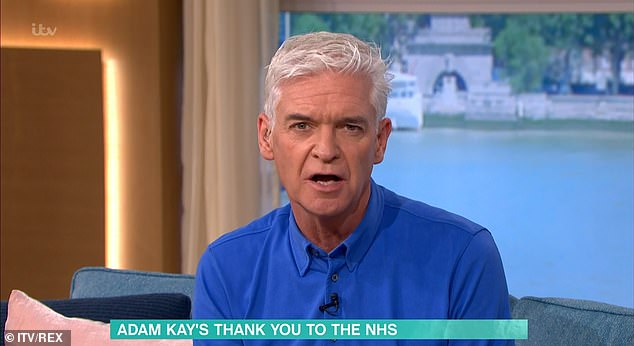 The TV star announced his book, titled Life’s What You Make It, at the start of July and explained that he had wanted to write a memoir for some time.

He also admitted he had written the first line ‘when [he] was 14’ and said it was a ‘deeply emotional’ experience to write it.

In both a video and its caption, Phil explained: ‘After being asked many times, and after many years of wanting to, I have written my autobiography.

‘I wrote the first line of the book, in my head, when I was about 14. It took me until 2017 for me to finally write the first chapter and then I stopped because the time wasn’t right. 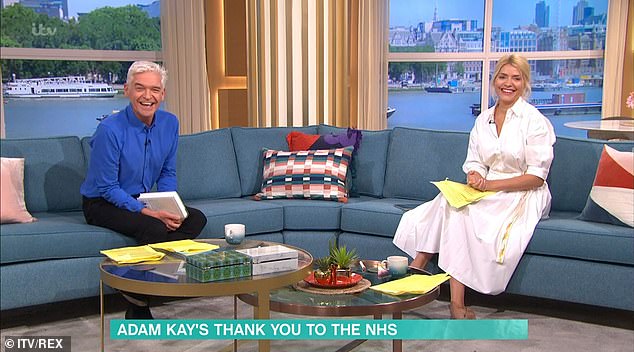 Not bad: After deducting the cost of his bills, Phil’s company allegedly recorded an impressive worth of £2.5 million at the end of November 2019

‘It has certainly been something of a work in progress! Over the years I have been making notes of the stories and events of my life that I thought would tell my story.

‘Finally, in Lockdown, I knew that all the pieces of the jigsaw had been put into place and I was ready to write – that and a new discovery… lots of free time!

‘It has been a fascinating experience, both immense fun and deeply emotional. Finally, after all these years, I’m happy it’s gone from my head, to the page.’

Phillip concluded by saying he had ‘been honest’ and ‘been me’ in the autobiography, as he urged his followers to pre-order the book. 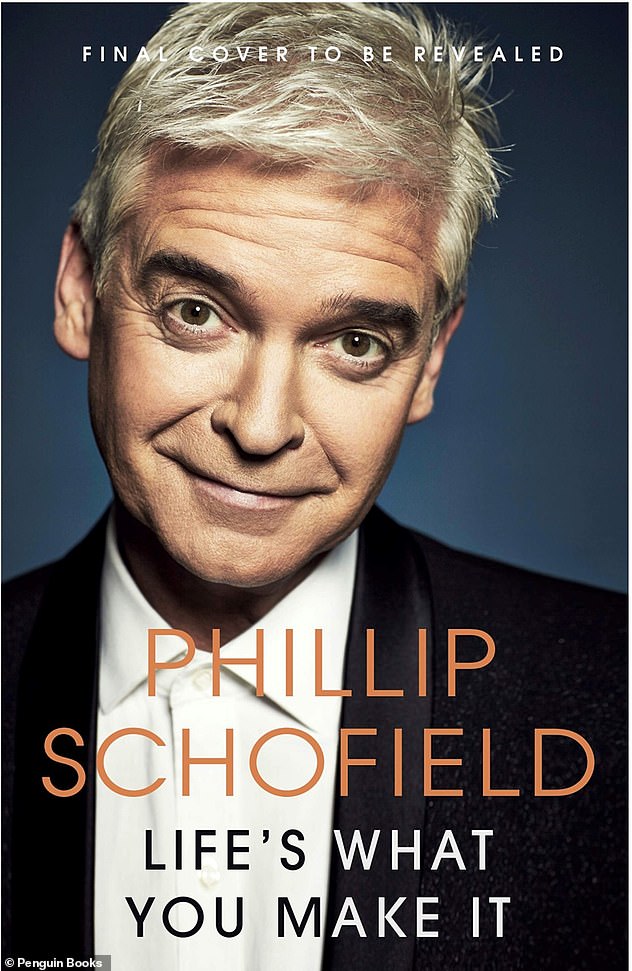 New read: Both the much-loved presenters earn large amounts due to brand endorsements and book deals, with Phil’s memoir (pictured) set to be released in October

In a follow-up to his statement about being gay in February, he took his place on the This Morning sofa besides co-host Holly Willoughby to further pour his heart out.

Writing on Instagram about his decision to come out, he said: ‘With the strength and support of my wife and daughters, I have been coming to terms with the fact that I am gay.

‘My inner conflict contrasts with an outside world that has changed so very much for the better. Today, quite rightly, being gay is a reason to celebrate and be proud.’

Phillip is married to wife Stephanie and the couple are parents to Molly, 27, and Ruby, 24. 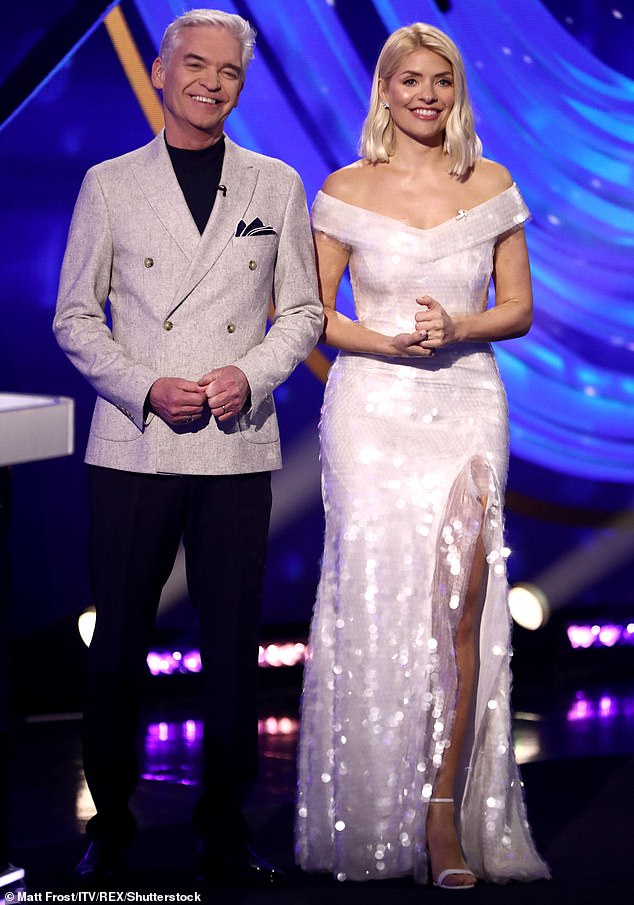 Co-stars: Holly and Phil have been working together on various shows for nearly two decades